Blockchain, Metaverse and NFT´s arrive in Granada in January with Block World Tour 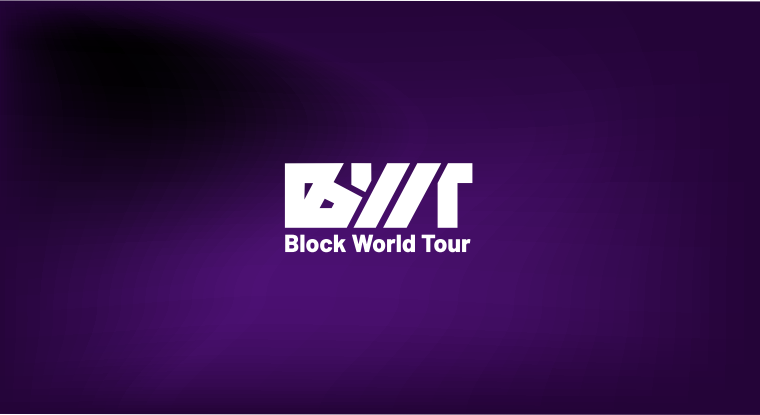 In January we will have the opportunity to attend the most prestigious event within the industry of  Blockchain technology ever held in Granada.

After nine editions all over Europe, the most prestigious and pioneer world congress of Blockchain  has chosen the city of the Alhambra as its next destination.

The organization of BlockWorldTour has always tried to promote Granada as a technological city,  hosting the first ever blockchain event in 2019.

The event to learn directly from the creators of the future of blockchain.

Block World Tour will be announcing their speakers in platforms such as Instagram several weeks  prior the congress. During the past editions, we have seen professionals coming from all sectors,  which are booming while research falls short of innovation.

Used to seeing references in the media of new trending terms such as Metaverse, DEFI or NFT,  we can get the gist of the meaning of this, but we don’t really know what they are really referring  to. This Congress is all about approaching new concepts from professionals to audiences  interested in the matter.

In the congress, there will not only be room for presentations and networking, but also for exhibitions and stands. There will be the possibility of learning about the various projects  presented from a shorter distance. In the last editions of BWT, NFT art exhibitions have been  programmed, as well as Augmented Reality experiences that represent a new twist in terms of  what we currently understand as musical shows.

The format of conferences concentrated in a maximum of 15 minutes, and debates between the speakers on certain issues, allows anyone who finds the topic interesting to have a debut in an  event of this caliber.

BWT is a multicultural technology event that has managed to redefine the traditional concept of  this type event for the Blockchain sector. As a reference for thousands of attendees and  companies in the sector of blockchain, Block World Tour events are the ideal place to learn about  the latest news in the sector and to be at the forefront of the future of technologies, as well as a  way to find the perfect opportunity to engage in partnerships and promote projects or businesses.